When our hearts are strangely warmed 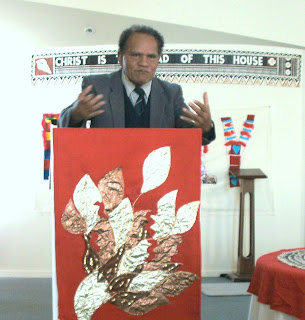 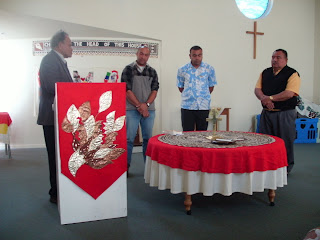 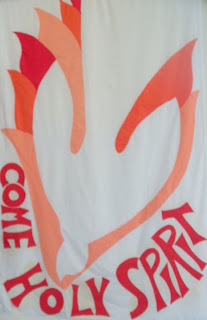 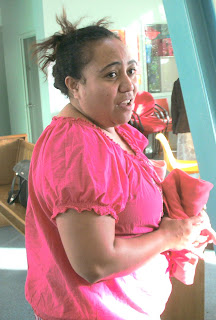 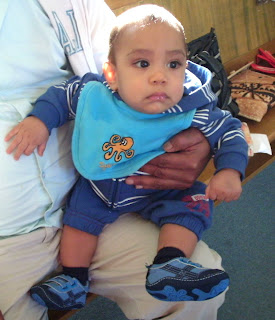 from w
Today is Pentecost and a special day to recall the day of the coming of the Holy Spirit (in a new and spectacular way). That warmth of course does happen time and time again - hence John Wesley's diary comments about his becoming strangely warmed during a prayer/Bible study meeting in Aldersgate, London, the time when we are confronted with a confidence, a euphoria, when everything seems to fit into place. This morning our Australian minister at East Geelong spoke of a youth camp (at which our boys attended a long time ago) when the youth felt uplifted to something higher and better than the ordinary. For me, it's mainly in times of performing or listening to music but then there are the ordinary times when I play and it seems the singers are plodding along. Just sometimes they catch the spirit of the music and there's a warmth, but not quite yet 'a Church on Fire' as one song goes that we used as a video today.

Later in the day Peceli and I went up to Melbourne to Altona Meadows/Laverton Uniting Church and I have a few photos from there. It was a lovely time together as there was a dedication of the newly elected leaders of this Fijian congregation, Peceli's preaching was spot-on, and I organised a little play with seven people, the same play we had used in East Geelong earlier in the day. After worship we had a delicious lunch of mainly curried chicken, and then adjourned to Sailosi's house for talanoa and kava and playing with the young baby who is now crawling and doing all sorts of tricks.
Posted by Peceli and Wendy's Blog at 4:03 AM

What a vibrant story! Well done. It's great to see the Fijian communities flourishing in Melbourne.
Meanwhile, today, I cannot access the Fiji Times on the web. I tried to go through the portal on your page.
I'm sure you prayed for your home country!

Yes, amid the disappointments in life and the problems that people have who come to us, there are rich moments to keep us going.
Re Fiji Times, a friend in Melbourne yesterday, and us too, couldn't open it. Peceli emailed their webmaster this mornng and lo and behold, it was okay. Coincidence I expect.
w.

Yes, Wendy, it's back on line thankfully.