Opening of new church at Vatuadova

from w
Yesterday was a significant day at our village of Vatuadova near Labasa with the opening of the new Methodist Church there. Peceli and I wanted to attend but medical issues meant we couldn't attend.
The family took photos and posted them on the Vatuadova Church group so I copied some for reposting. Tne opening of the new Methodist church at Vatuadova yesterday was a day of blessing for our village near Labasa. The former wooden church will be used for cultural activities and a kindergarten. It was too small for the people nowadays. The building process took three years of fundraising and then the carpentry team stage by stage built the church. Congratulations to all concerned. Thank you to the men and women of the former South Geelong Uniting Church for their contribution to the final stages. Overseas Ratawa family members included Mere from England, Asena from Hamilton New Zealand, Bibi from Sydney and Bale from Geelong Australia. Peceli made a video of greeting and it was played to the congregation during the worship service. 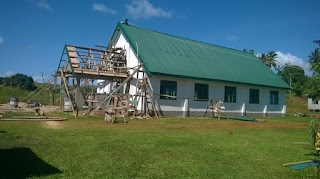 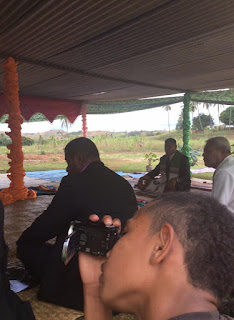 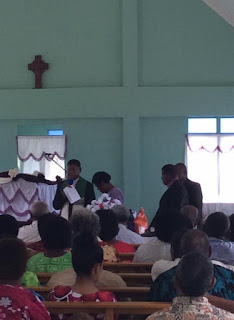 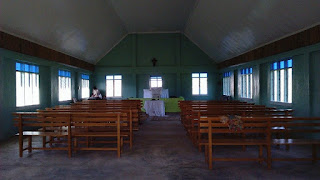 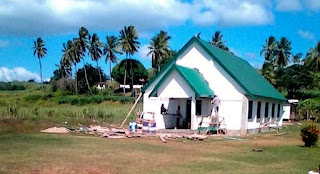 Posted by Peceli and Wendy's Blog at 3:29 PM