Did the moon lose its magic that day? 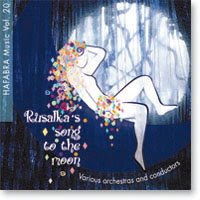 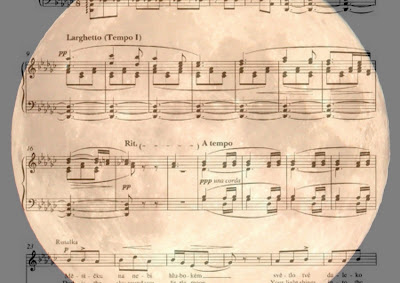 from w
July 21 1969: Man takes first steps on the Moon
American Neil Armstrong has become the first man to walk on the Moon.
The astronaut stepped onto the Moon's surface, in the Sea of Tranquility, at 0256 GMT, nearly 20 minutes after first opening the hatch on the Eagle landing craft.

Armstrong had earlier reported the lunar module's safe landing at 2017 GMT with the words: "Houston, Tranquility Base here. The Eagle has landed."

As he put his left foot down first Armstrong declared: "That's one small step for man, one giant leap for mankind."
----
But did the moon lose its magic that day? Was the billion dollar project necessary? Why can't we keep our myths and magic about the moon? My very favourite song is 'Song to the Moon' in Rusalka by Dvorak, and another favourite is 'Moon River' by Mancini. Music about the moon abounds including many Fijian songs about the vula, and they are mostly love songs of course! 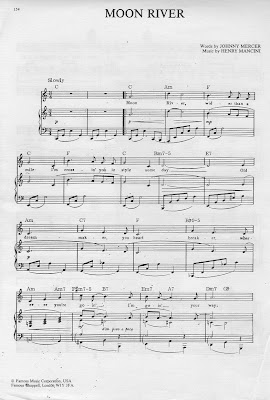 Was that day in 1969 momentous for you? I asked Peceli - where were we on that day - no electricity in our house in Rakiraki next to the village, without TV and only a battery radio. I was five months pregnant at the time and a bit soft in the head - sonaua - high tide perhaps. Peceli said he was at the Methodist Conference at Centenary Church, doing some of the translations of the proceedings, alongside Anaseini. I can't remember. Anyway, July 21 is Peceli's birthday so I should remember it!
Posted by Peceli and Wendy's Blog at 11:47 PM

Our teachers were on the verandah at Veiutu Primary School, listening to a small radio, so of course we all got to listen too. It is one of those moments in lifetime which will never be forgotten.

My memory is coming back and I was in Suva that time because I now remember going to a baby show with Chris Saumaiwai and her little boy and my little one year got his photo into the Pacific Islands Monthly magazine! But about the man on the moon - I do not remember!
w.