Ateca Ratawa is here with us at present and today is her birthday. Happy birthday Ateca. Here are some photos - the first time I met her was in Lautoka and here is a photo of Ateca aged one with her Aunt Suliana who raised her and Mila to be fine women of today. The second photo was when Ateca was 21 and was holidaying with us in Geelong and she parrticipated in a multi-cultural event organised by the Geelong Migrant Resource Centre. Third photo is is Baba and Ateca with two children - Pinky and Wendy Junior. The fourth photo was taken last week of Ateca with her friend Joy Baxter. 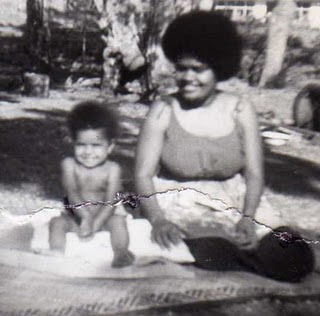 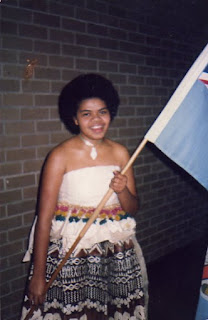 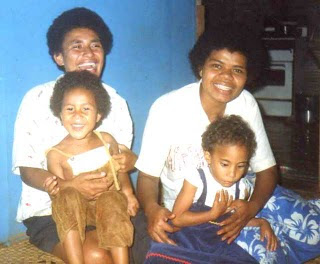 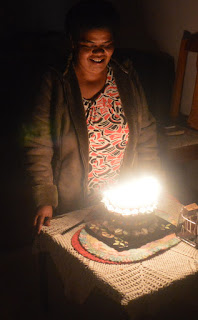 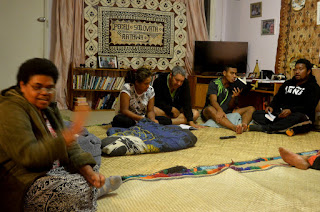 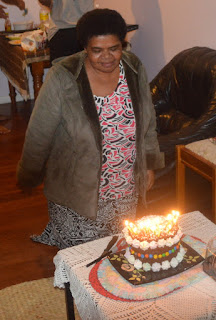 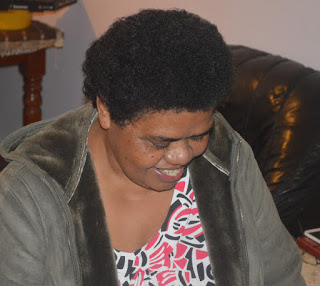 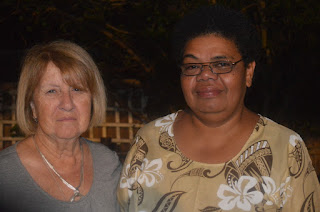 Posted by Peceli and Wendy's Blog at 4:30 PM