from Peceli,
Our Rotary friend in Lautoka who has worked very hard in developing housing for the poor by establishing a village called Koroipita has been honoured with the Order of Australia. Congratulations.  Our friend Anton VanDoornik also received an honour this week, the medal of the Order of Australia for his work with Donation in Kind in Geelong which is about sending containers of hospital beds, medical equipment, books, clothes, kitchenware, etc. to South Pacific Islands and in South East Asia. Wendy and I are volunteers with the Geelong Donation in Kind.


BEING appointed a Member of the Order of Australia while residing and working outside the country is not commonplace, but nonetheless, Peter Drysdale welcomes the honour.
The prolific Lautoka-based Rotarian's name was among selected Australians recognised for their remarkable efforts in the Australia Day 2015 Honours List, announced earlier this week.
He is being honoured for being of significant service to the international community through the provision of low-cost housing for disadvantaged persons in Fiji.
He said he would travel to Canberra in April for the investiture ceremony.
"I will be taking my family along in recognition of their great sacrifice," Mr Drysdale said.
"My wife Josephine and our children left Fiji 17 years ago for their education and other reasons and my family has made a great sacrifice to allow me to pursue my career at Williams and Gosling and this project at Koroipita. I call that the untold story." 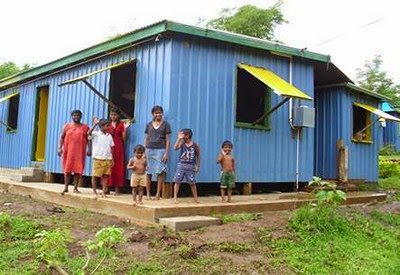 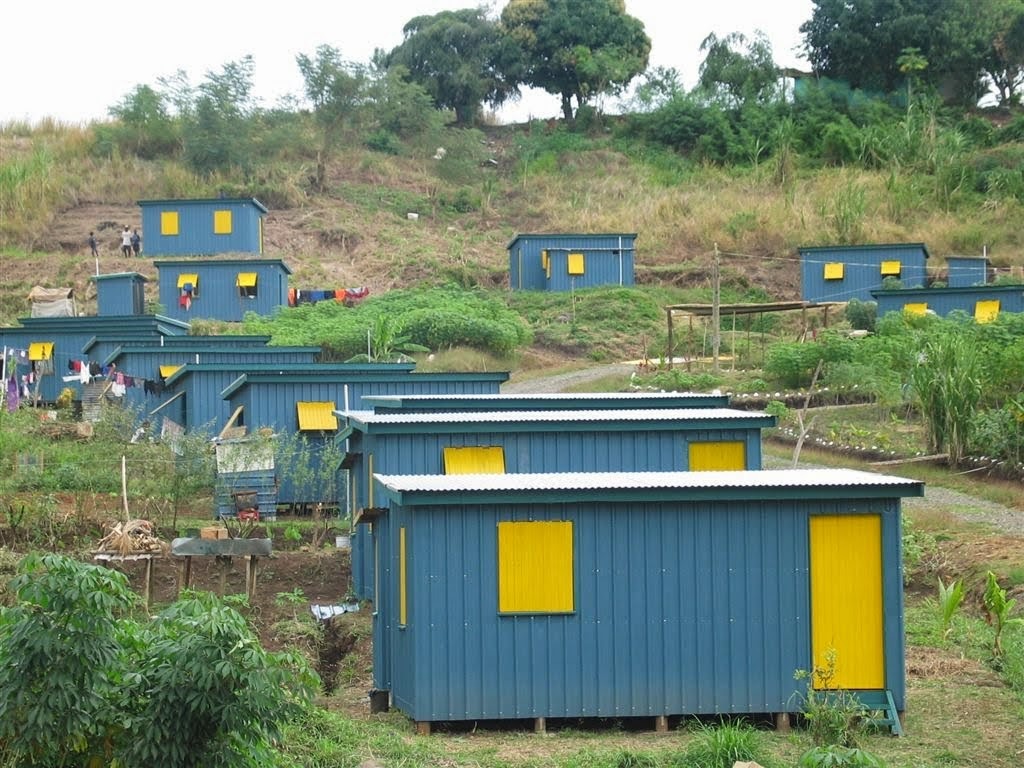 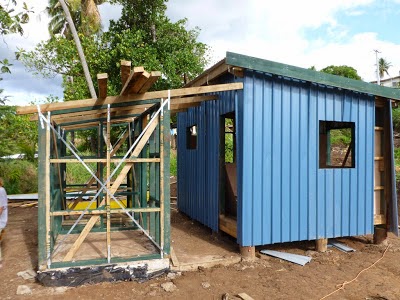 from the Fiji Times: Manual for township

Litia MathewsellThursday, February 05, 2015
THE chairman of the Koroipita Housing Project at Naikabula, Lautoka, plans to soon compile a manual that will allow the easy replication of the model township.
Peter Drysdale said he strongly believed such a concept should be implemented across the country to cater for the increasing number of urban drifters from rural and maritime areas, and what he believes would be an influx of climate change refugees.
"Climate change refugees are already happening because their place is overpopulated for starters," Mr Drysdale said.
He said an i-Kiribati woman claiming to be a climate change refugee approached him at Koroipita about two months ago and asked for a house.
"For all the conferences that go on constantly for climate change, I don't think a practical plan is emerging as to where these people will be resettled, as to what form of housing and as to how they will be assimilated into our society."
Posted by Peceli and Wendy's Blog at 12:16 PM

A great man with a big heart!

I am a Papua New Guinean and how can I contact Mr. Drysdale?