from w
From the Fiji media:


The participants are going through the Ephesians 5 verse, which reads that a woman must submit herself to her husband in marriage and the discussions today are putting that statement into biblical context with the aim of highlighting the importance of protecting women from violence. Leading the discussions is Dr Holger Szesnat who is a teacher at the Pacific Theological College. 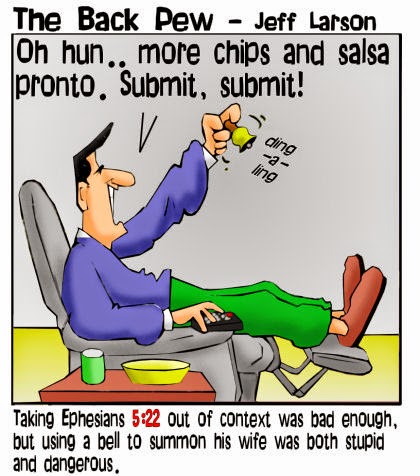 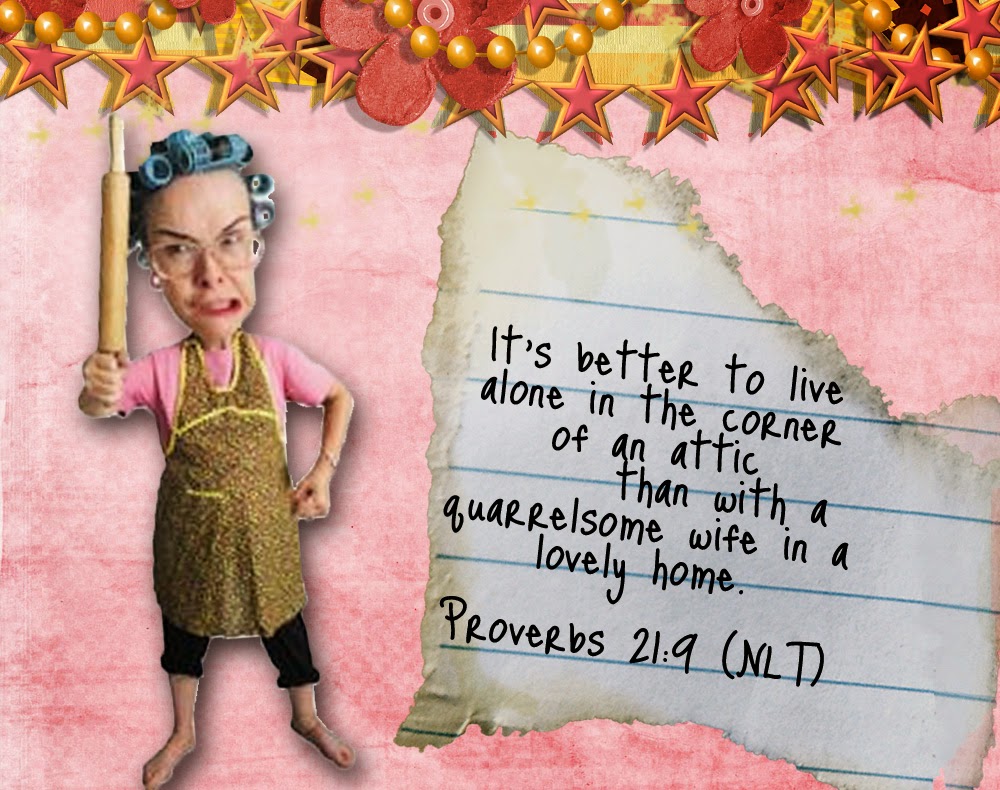 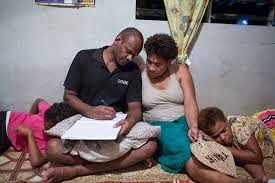 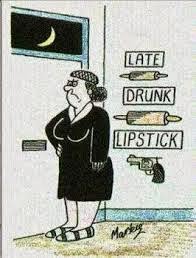 I wonder what they make of that verse - 'a woman must submit herself to her husband in marriage' because if it's taken literally it means - just take whatever comes - and that could mean violence.  I expect Dr Szesnat is going to subvert that verse in some way to uphold the dignity of women.  Actually it's the other way round for some Macuata people - the ;women are strong and boss their husbands!
Posted by Peceli and Wendy's Blog at 4:07 PM