When building in Fiji 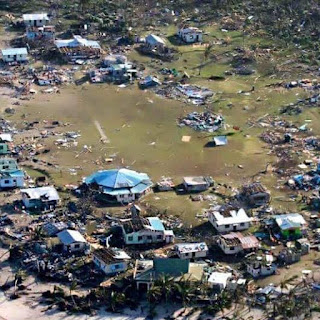 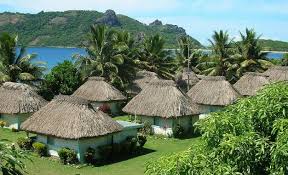 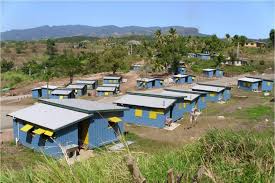 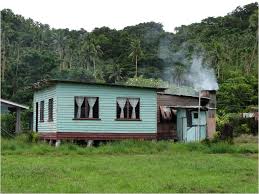 Update: 7:00PM The United Nations is assembling an informal working group to help reduce the risk of disasters in the Pacific.
The United Nations Office for Disaster Risk Reduction said it was partnering with other UN agencies, NGOs and organisations such as the Fijian government and the Institute of Fiji Engineers.
Its Sub-Regional Coordinator for the Pacific, Timothy Wilcox, said the group's focus was to share information and make sure people incorporated the concept of 'build back better' into reconstruction efforts.
"Otherwise what's going to happen is people simply reconstruct a house, or a building but they're not actually taking into consideration that another cyclone is going to happen. Which means that unless they make the new building resilient then we'll just simply be repeating all the mistakes of the past."
Mr Wilcox said strategies could include using tie down straps to secure a roof or rebuilding a house in a safer location.
Mr Wilcox also said a separate private sector group he was working on could play an important role in building resilience.
"And the hotel industry is a good example of that, whereby it's important that hotels are being built to the hazards that they are constantly exposed to here in the Pacific."
Mr Wilcox said the working group would include companies from Australia, New Zealand, and the island countries.
He said this group hoped to meet officially for the first time later this year.
Posted by Peceli and Wendy's Blog at 3:04 AM

And a letter to the editor of the Fiji Times from Paul Geraghty about house design. STANDARD OF HOUSES
| Saturday, April 2, 2016

After many pronouncements about the standard of houses in relation to the recent cyclone, all advocating increasing dependence on western building material, I was delighted to discover that there is at least one voice of reason in a position of authority.

I refer to the Ministry of Infrastructure and Transport Permanent Secretary Paul Bayly who is reported (FT19/3) to have said, "we need to consider the building structures of old iTaukei houses which had high pitched roofs ... survived the Category 5 cyclone".

To which he added, "We need to learn why the old structures such as the bure had rounded corners which are perfect to withstand the brunt of strong winds."

I would like to add that in addition to learning about suitable house design from traditional vale vakaviti, we need to make efforts to keep the tradition alive by encouraging and assisting those who still have the knowledge and the skills to continue their vocation and most importantly, pass it on to the next generation.

Otherwise, we will soon have no vale vakaviti to learn from.

An excellent introduction to traditional Fijian house types is the article "The centre-poled houses of Western Viti Levu" by Susan Freeman, published in the Fiji Museum journal Domodomo in 1986.