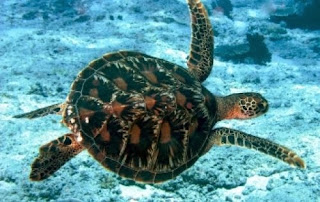 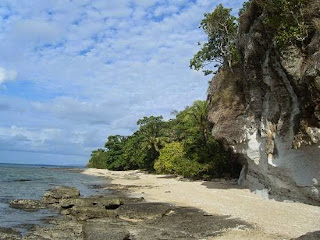 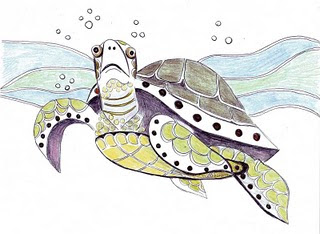 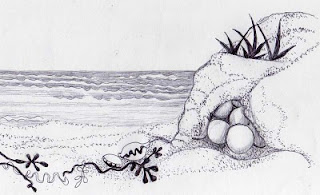 Turtle calling was part of the Mali Island culture, though not today. Some elderly people still remember the time. The people had chants that were sung from hilltops, such as Vatugolegole above the sandy beach on Vorovoro. A priest from Ligaulevu village led the chant and the chant was connected with a traditional religious view.
Ravete vete ni Toga,
vude mai mera
mai rai na marama sola e.
Ravete is the leader of the turtles, come out of the deep and show yourselves to our special visitors. Adi Timaima, who came from Mali and was the wife of the former Tui Wailevu, told me that a branch of the special usi tree had to be thrown into the sea and then many turtles and a shark will appear in the sea to form a parade for the visitors.

On one end of Vorovoro beach is a special turtle cave for breeding turtles. This faces the deep ocean of the Mali passage where big international ships come to Malau Port in Labasa. In the months of December and January female turtles used to come to the beach of Vorovoro Island to lay their eggs. It is an experience for life time to witness such events. Onlookers did not disturb the turtles as they laid their eggs. The turtle was regarded as a kind of god or queen.
Posted by Peceli and Wendy's Blog at 5:26 PM

Isa Ro W, Vina Du Riki, Vina Vinavalevu. Your posts are always such a pleasure to read,our oral history would be lost to technology if not for people like yourself. Thank you dearly for continuing to write and add to your awesome blog.
Your choosing to share your wealth of cultural knowledge with the rest of the world is quite... downright humbling! and should be commended/applauded! :) You have many many fans out here in Cyberworld!.... Go Team Babasiga! :)