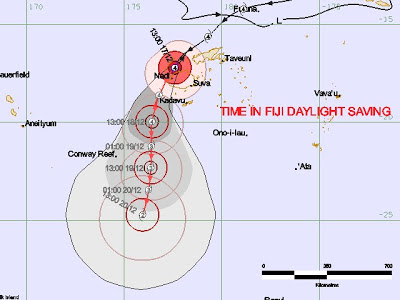 A message from a relative in Nadi was that the wind was rising and people were told to go upstairs, whatever that means where she is staying. It seems that the cyclone is close to the western towns, though at first I thought the media and govt were beating up the story and the cyclone was mainly out to sea.


(Later - Tuesday morning:  a message from Labasa: We experienced very strong winds for more 12 hours from mid night till mid day. Not much rain in Labasa. At tuatua just banana plant and  uto branches for uto fell. Power cut and its on now. No water cut.)  (Later again - the phones in Nadi are on - it is now Tuesday afternoon but our relatives says no power and no water in the hotel room.) 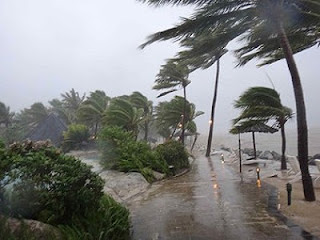 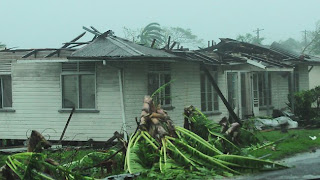 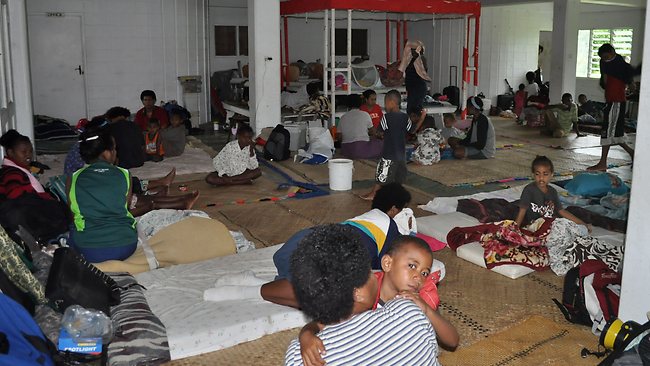 Posted by Peceli and Wendy's Blog at 7:05 PM