from the Fiji Times:

Tribute to 'warrior for women' 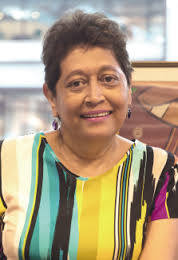 I would like to get in touch with the author, Vanessa Griffen please. Or the family of Shireen Lateef.
Could anyone help: ireenmanuel1@gmail.com