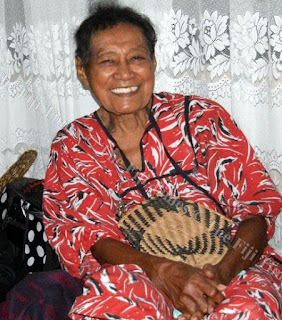 Sunday, November 20, 2016
Update: 4:53PM THE late Tui Labasa, Adi Salanieta Tuilomaloma Qomate Ritova, will be laid to rest at the chiefly burial ground in Nasekula Village on Friday next week.
She had been bed ridden for a few months and later  passed away in her home last Tuesday.
Adi Salanieta is survived by one son, three grandchildren and  eight great grandchildren.
The preparations for the funeral will begin on Wednesday in Nasekula village - the home of the late Tui Labasa.
She was 86-years-old at the time of her passing.
http://fijisun.com.fj/2016/11/21/tui-labasa-to-be-buried-at-sautabu-on-friday/

To start your career in graphic designing the very first step you need to take is to select the right institute to pursue graphic design courses in Gandhinagar.

At Arena, you get a whole bunch of skilled graphic designing courses, and our team of experts can assess your requirements and recommend the best course to fit your needs, to build your career, reach the best graphic design institute in Ahmedabad – Arena Animation Naranpura, Ahmedabad. Read More