At the opening ceremony at Rio

It was a splendid opening ceremony, mostly done with laser beams and telling the history of Brazil. I especially liked the reference to the greening of our planet, the need for tree planting as a single boy came on with one tree. Later the athletes each had seeds to place on a wall to be planted later. Other significant references were to peace using paper doves and kites. The cauldron was lit and placed in a spectacular star shaped design. We enjoyed watching the different Pacific Islander nations march in, especially Fiji and Tonga.  So it was an excellent opening for the Olympic Games in Rio. 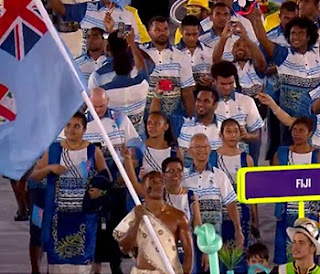 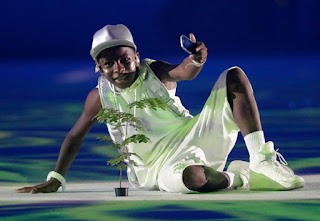 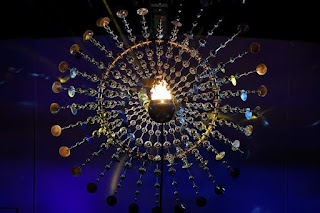 Posted by Peceli and Wendy's Blog at 4:42 AM